This little light of mine…

When I began doing videos on Facebook about 4 months ago, I really wasn’t sure what I was about.

All I knew was that I had a voice and whether I had a poor camera MP or rough face, you were going to keep seeing my face and hearing my voice until you reckoned with me.

Then feedbacks started coming. My name went far ahead of me. People watched my videos till daybreak or till they exhausted their data. Then they reach out with teary testimonies, all because I dared to speak.

When Agility DrPurejoie Austin Ihesie offered me a free skincare regimen about 2 weeks ago saying ‘as you don dey appear for TV now, your face must dey smooth’, I felt like asking her ‘which TV?’ but then I restrained myself and said a silent ‘amen’ instead. Because as far as I knew, I was only featured on TV once before then, but a few days later, NTA came and then another. Ha! She must be a Prophetess.

Today, I was live on Rave TV all thanks to Daddy J.O to talk on How Women Can Make Money From Home even from ‘the other room’ simply by starting a home business as I did or by taking advantage of their passion, interests, natural abilities and of course, the internet like I’m doing now. It was my very first live broadcast on TV and the feedback has been very emotional for me. Me wey I just come Lagos for MBT Masterclass and well… to sap it of all its awesome juices. Hehehe…

How was I to know growing a N10,000 business into a million naira in 5 months would become such a scintillating story 2 years down the line? How was I to know daring to lend my voice to the plight of the most misunderstood class in the society (Housewives) will be something noteworthy. Who would have imagined allowing myself to fail and get back up become a motivation? I mean, I was just willing to fail more times than others were willing to try. 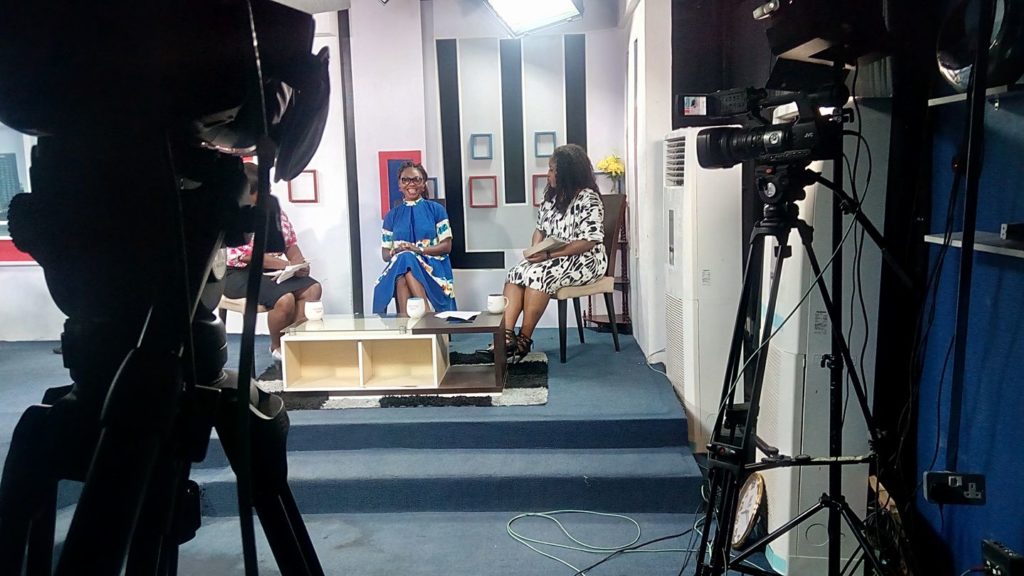 I talked about issues arising as it concerns women and the ‘other room’ and how they can make money even while there.

« Previous Post How Can Women Make Money From Home? Next Post » Women Need To Place A Premium On Self-Development

How to be a Millionaire Housewife – Your View on TVC

How to be a Millionaire Housewife – Your View on TVC

Women Need To Place A Premium On Self-Development

Women Need To Place A Premium On Self-Development